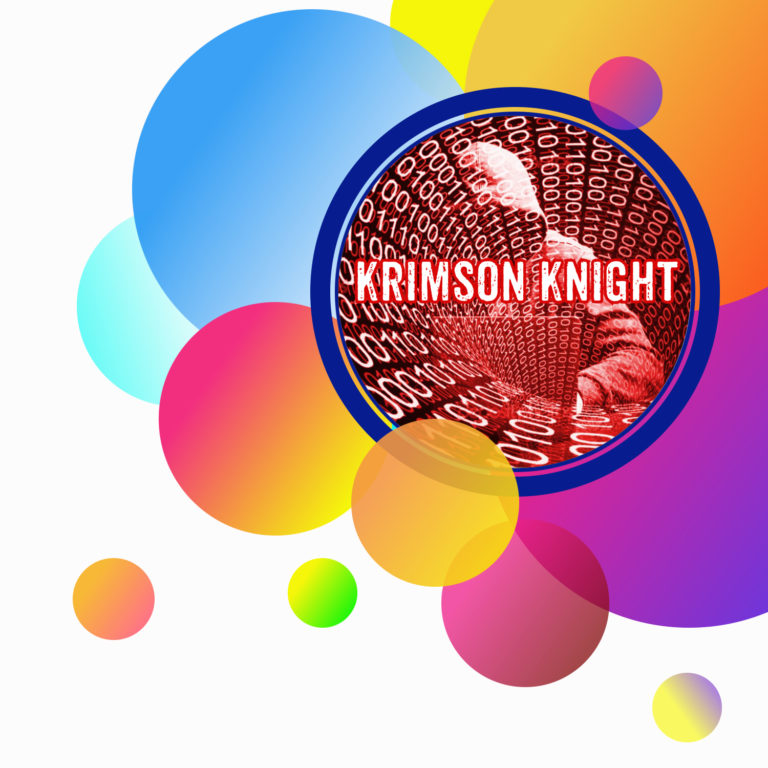 Welcome to THE WORLDS GREATEST HACK. You will of course be asking, what is going on? Where are my precious apps and who am I?

This is an advanced level virtual escape adventure.

Krimson Knight has released SILIAO – X. A trojan worm so insidious it is even now infecting devices across the world. It is turning off power systems and messing with utility systems and turning off the traffic lights. It is causing CHAOS!! But more than that. More devious and more conniving is what it will be doing with your MEDIA!

Set in Singapore in 2023, this game follows the themes of fake news and cyber security. A hacker has introduced a virus into worldwide computers which has corrupted the worlds social media systems and caused chaos. Participants have to find items on their travels including a smartphone and solve puzzles and riddles to work out where to go and who to trust. On the smartphone they will receive social media posts from Twitter, Facebook, YouTube and Instagram and by using the information from a mysterious savior called “White Rabbit” and other clues they find, they can determine which news posts are fake and which are real. Using this information to get from Marina Bay to a safe space in a university, navigating their way through the rooms and corridors and getting to a server room to complete a final code challenge to neutralize the virus and defeat the hacker, they will save Singapore and the world from Krimson Knight! 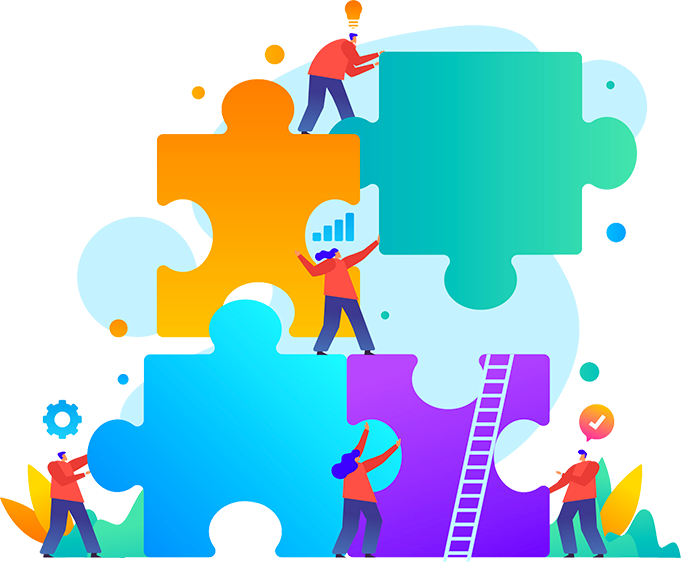 The puzzles in this escape adventure include identifying fake news and trustworthy sources, code breaking, item recovery and usage, creative reasoning and logical deduction. It is designed to foster collaboration within the team by encouraging team members to explore different puzzles and locations at the same time

This is a linear escape adventure, which is not located in only one room, but rather around 3 main locations in Singapore, each of which must be escaped from in order. The puzzles mostly have to be completed in a specific sequence, but certain puzzles can be worked on by several players at the same time in an order without completing other tasks first. It is suitable for players with a reasonable experience of games.

It is challenging enough for all types of players.

Gain motivation by overcoming a fun challenge together

Sharpens your mind with creative thinking and innovative solutions

Focuses on communication and performance in teamwork 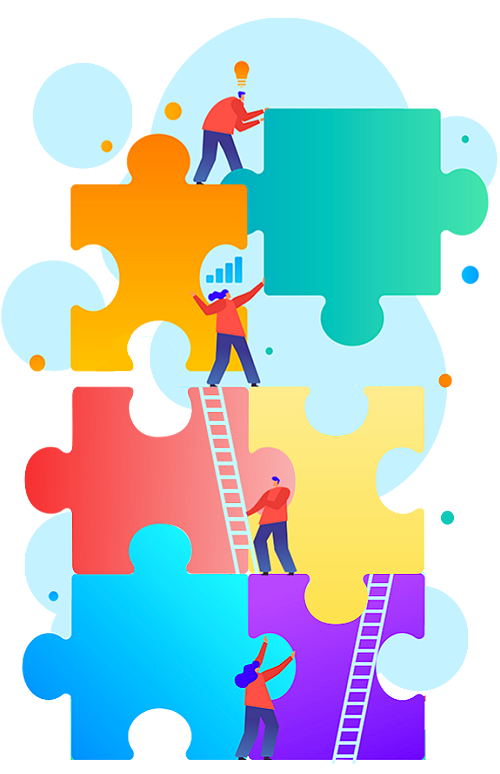 Fun way to get to know each other better 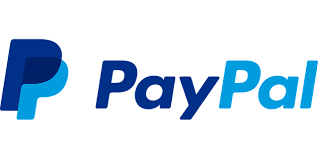 Drop Us a Line

We’d love to hear from you with any questions you may have! 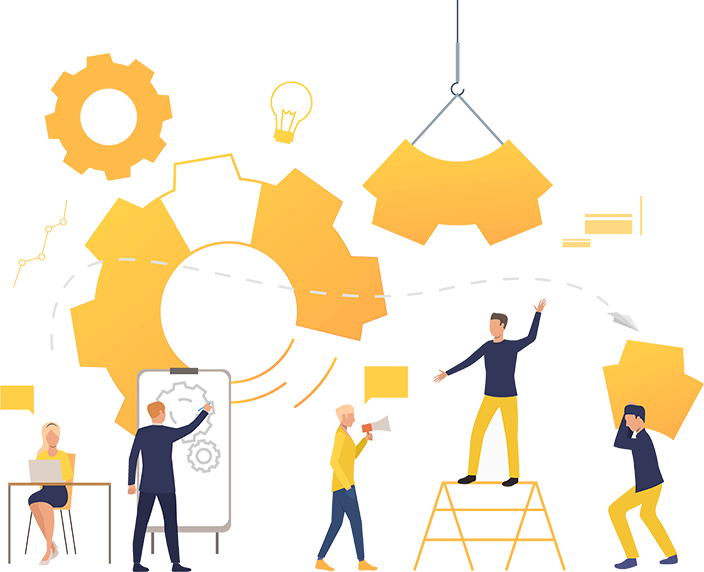 What Our Clients Say

“Thanks Dave to you and your team, who did a great job from start to finish. It’s been a pleasure working with you.” 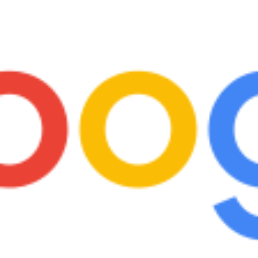 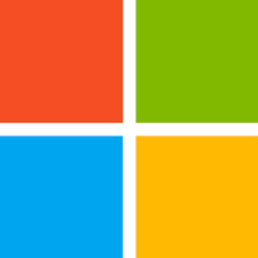